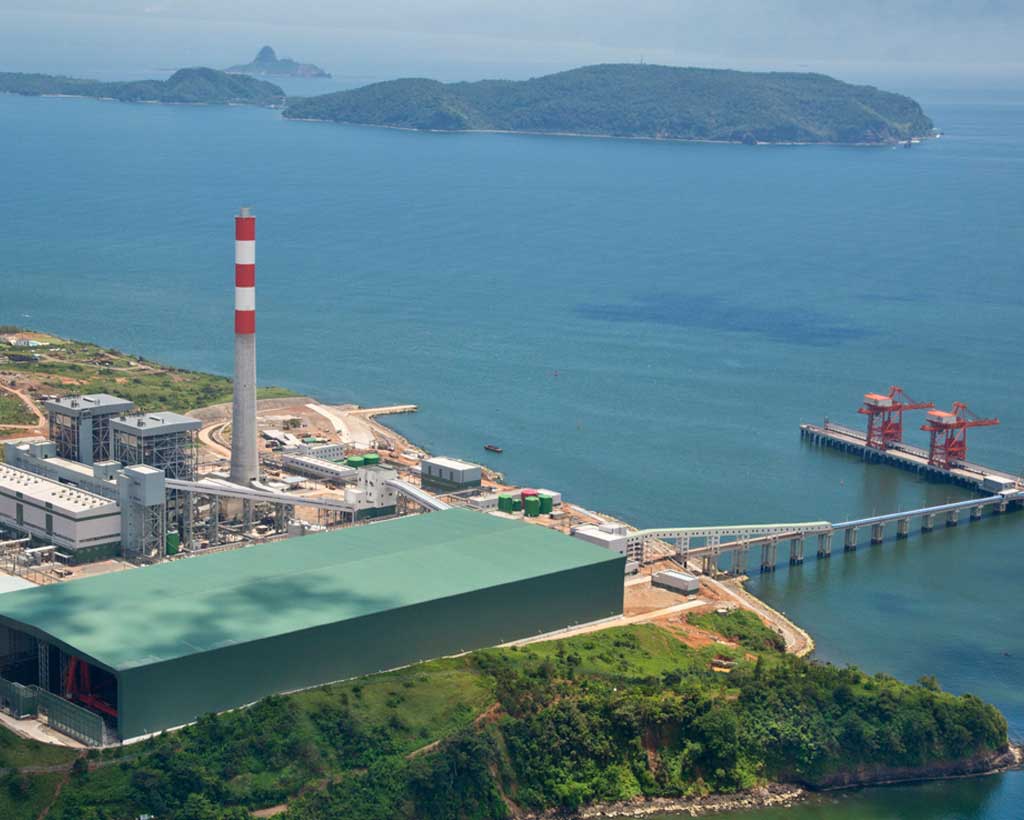 IEC has previously prepared detailed and comprehensive market reports for the following countries:

Although our experience is primarily in countries within Asia/Pacific, IEC can also undertake market studies for other countries outside the region.

We specialise in understanding deregulated Pool-type markets and hydro-dominated systems.

Our detailed Power Market Studies are prepared for: 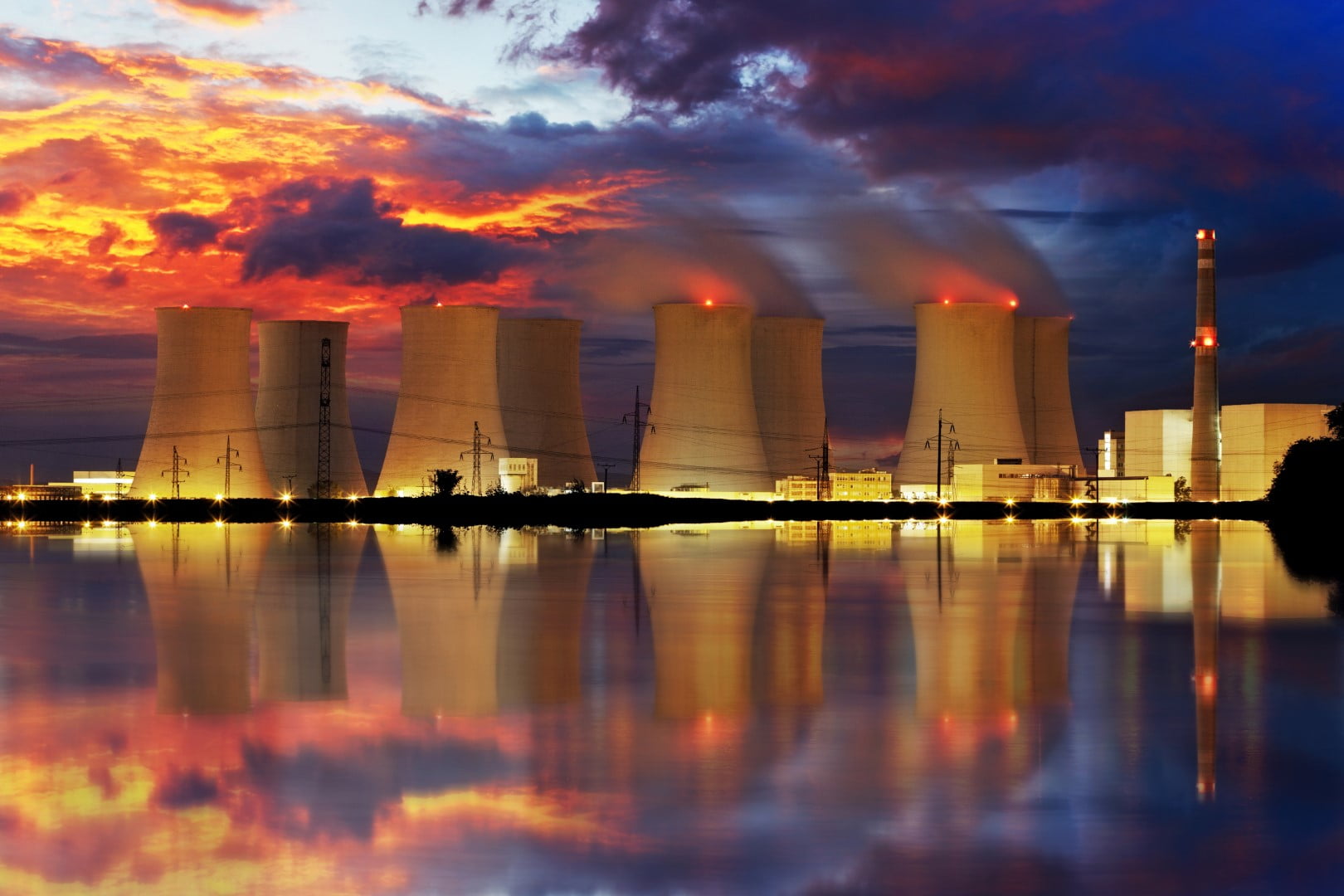 Our Power Market Studies are customised for each Client but typically cover the following topics:

Since the start of the Industrial Revolution, anthropogenic CO2 and other greenhouse gases have warmed our planet by around 1.0°C. In 2015, upon signing the Paris Climate Agreement, all nations around the world set themselves the goal of limiting global warming to below 2.0°C (preferably <1.5°C) compared to pre-industrial levels. Climate scientists now almost universally agree that, once the 1.5°C limit is breached, our planet’s climate will experience dramatic changes.

In 2018, the IPCC Special Report on Global Warming concluded that our planet’s atmosphere can probably absorb no more than 420 gigatonnes (Gt) of additional CO2, if we are to stay below the +1.5°C level. Around 42Gt of CO2 is currently emitted globally each year (equal to 1332 tonnes per second) by human activity, which means that the 1.5°C budget is expected to be exhausted by 2028. Once we hit that threshold, there is no going back and there is no Planet B. A sea level rise of at least several metres will be inevitable, food production will be severely threatened, rainfall and snow-melt patterns will be drastically altered, the current high rate of species extinctions will rise rapidly and extreme weather events, floods, droughts and forest fires will increase in frequency and intensity. High temperature and humidity will combine to make much of Asia, Africa and the Americas practically uninhabitable. If expected self-reinforcing feedback mechanisms kick in (eg. melting ice sheets and arctic permafrost), these changes will sharply accelerate and become irreversible. Humans have not faced such an existential threat for 75,000 years (when we nearly became extinct).

Use the Carbon Clock to check how much time is left to bring net greenhouse emissions down to zero .........